When a Penny Costs a Thousand Dollars!

Whoever said that dogs don’t have personalities couldn’t be more wrong. I have two German Shepherds, and they are the sweetest, kindest, most loving creatures God ever made…until they get into something, they’re not supposed to!

Maggie, our oldest fur baby, is my most adventurous. Sadie, the all-white German Shepherd, is very trusting of her older sister which is why she’s the one who ends up in trouble most of the time.

My husband and I often joke if Maggie used her powers for good instead of evil, she would be an amazing dog.

I’ve watched Maggie trick Sadie into giving up her toy by running to the door and barking. As soon as Sadie jumps up to bark with her, Maggie immediately steals the toy and then hides it.

We have teeth marks on the back door knob because Maggie has learned that’s how to open the door, and she wants inside. If she ever grows thumbs, we’re all in trouble.

I’ve come home to half-eaten highlighters, pencils, and paper. One time I left but came right back because I’d forgot something and there in the foyer stood Maggie with a package of Cheese Nips dangling from her mouth and Sadie, of course, right behind her. Maggie dropped the contraband in front of Sadie and high-tailed it for safer ground. Sadie wagged her tail excited to see me and completely oblivious to her sister’s deceit.

One time I rushed Maggie to the emergency vet because she had eaten poison. I spent the next three days shooting charcoal down her throat every hour with a large syringe. I think I got more charcoal on me and the kitchen walls than I got into her.

Another time Maggie was dehydrated from constant diarrhea and vomiting so we made the dreaded trip to the vet. After countless tests, the doctor determined she must have eaten something that made her stomach upset (go figure!). He gave her a water patch under her skin to help with the dehydration and told me to watch her for the next few days to see if anything comes out the back end.

Her latest antics involved starfish. Who would’ve thought starfish was like crack for dogs?

I had starfish and seashell decorations delivered to my house for a birthday party. I left the opened box was in my office and the next morning caught Maggie with one of the starfish packages in her mouth. Not thinking much about it, I took it from her, put it back into the large box and folded up the sides naively assuming that would keep her out. (What was I thinking?)

In hindsight, I should’ve duct taped the box and put heavy bricks on top of it because while I was out walking, Maggie and Sadie broke into my office!

When I returned Maggie had an empty package of starfish in her mouth and Sadie had her nose crammed into the box searching for another bag. They had eaten 12 starfish! I can’t exactly say how many Sadie ate because I’m sure Maggie didn’t share many with her.

I called the vet, and thankfully starfish are not toxic for dogs. However, the foul odor that emanated from the two of them the next day smelled toxic and almost drove me out of the house!

I love my four-legged children and wouldn’t trade them for the world. But as we affectionately say in the south, “bless ‘em little hearts!”

They keep life interesting that’s for sure. 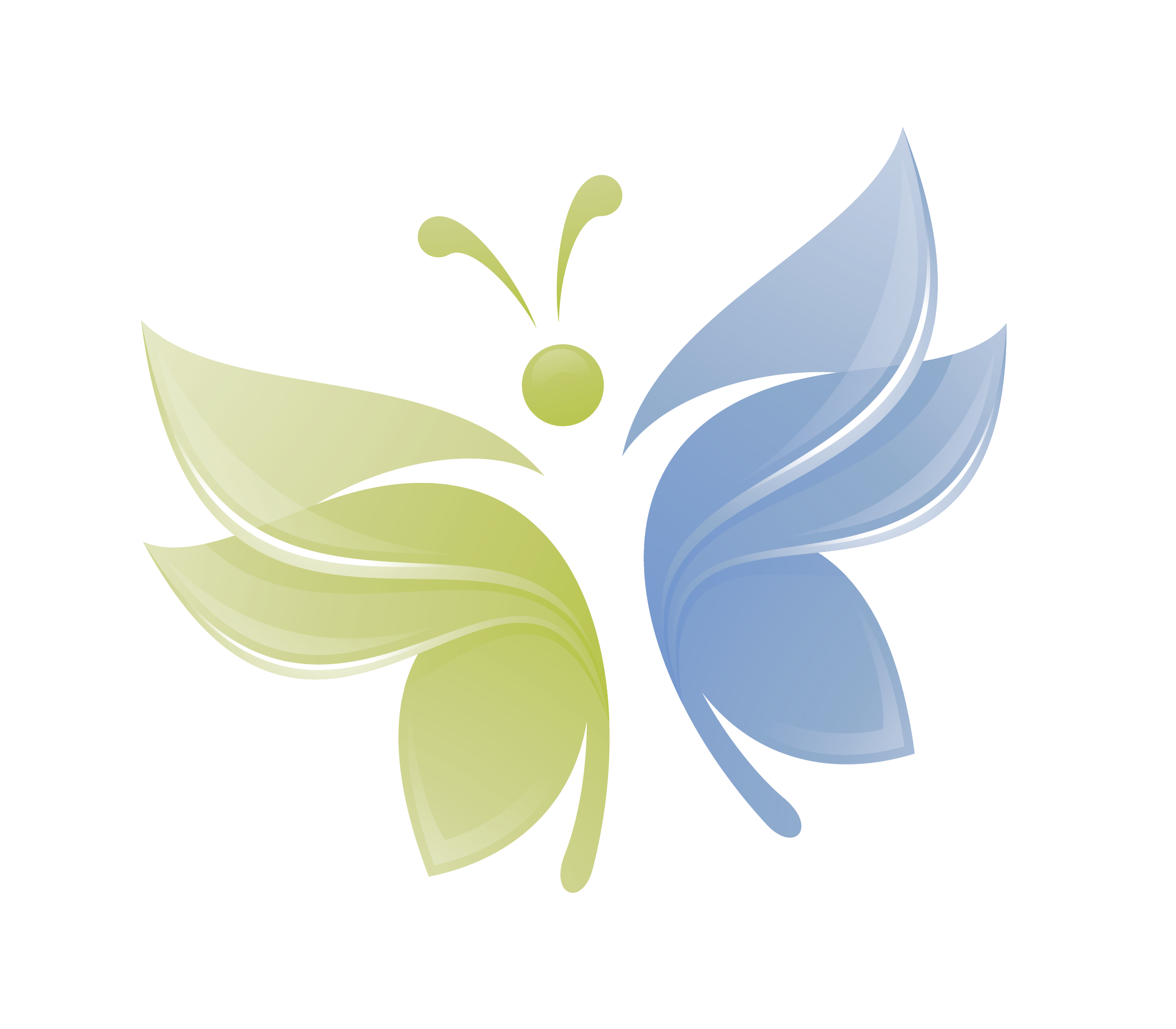